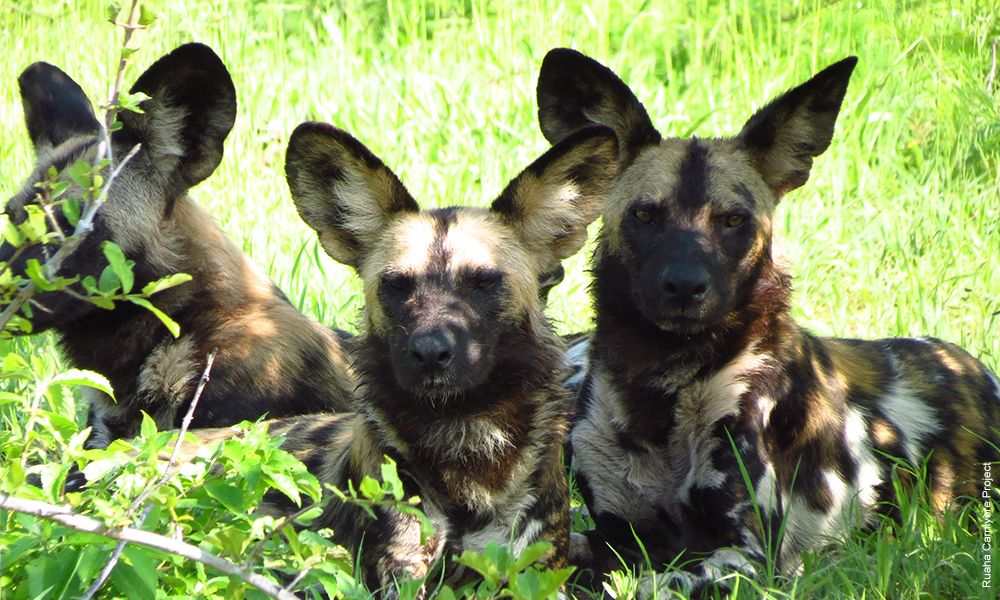 Located in the heart of Tanzania, Ruaha national park is the ‘other park’ on the Southern circuit.  Ruaha’s relative inaccessibility means it gets far fewer tourists than the Selous game reserve and less than any comparable park in the Northern circuit.  The rewards of traveling this far are a wild landscape with baobab studded hills and rocky escarpments, with superb wildlife; Ruaha has reliably exciting predator concentrations, huge elephant and buffalo herds and a crossover of a game from Southern and Eastern Africa.

Tanzania’s largest national park, Ruaha is a wilder and additional remote park than its southern neighbor Selous Game Reserve, and ultimately has the higher wildlife, albeit while not seafaring safaris. Safaris here are unit a number of the most effective you’ll notice within the country and are unit excellent value for money. It’s a wild and authentic environment that continues to be comparatively untouched.

One of Tanzania’s best unbroken (and more affordable) secrets, Ruaha could be a significantly smart complement and distinction to the Selous, though it might be an excellent addition to any Tanzania safari.  The lion viewing around the Mwagusi space is very satisfying and general predator concentrations across the park are unit higher than several of the other parks within the country.  Overall Associate in Nursing completely glorious safari destination! Ruaha has all the predators on the show, with an awfully sensible lion, leopard, and cheater as wild dog and hyena.

Buffalo and elephant herds are found throughout the park however it’s the park’s crazy combos of species from east and southern Africa that excites wildlife and bird look enthusiasts. It’s not uncommon to visualize Grant’s antelope, greater kudu, and lesser kudu within the same area as East Africa’s common species like zebra, waterbuck de Fassa, impala, and giraffe. Place within the hours and travel across the park to search out sable, roan, hartebeest and over five hundred species of bird!.

Like the Selous, Ruaha is a classic dry season park.  A game gets progressively better towards the end of the end of the season as the water holes and rivers dry up and the game concentrates around water.  Like the Selous, traveling to Ruaha out of season will virtually guarantee that you see no other people whilst on safari, and there are pockets in the park where the game concentrations are good at any time of the year.  The birding from December through to March is exceptional.

There are a couple of great top end camps in Ruaha, with Jongomero leading the way for luxurious accommodation. Jongomero is a very beautiful, remote safari camp that is probably one of the best camps in Tanzania.  Mwagusi is the oldest lodge in the park, and when the owner Chris Fox is in camp, this place can provide a safari experience to knock you sideways.  The less expensive Kwihala Camp is a very affordable luxury tented camp whereas its sister camp Mdonya Old River is a great option for the adventurous with less of a budget.  Ruaha River Lodge is by far the largest of camps in Ruaha in a superb location, though is not up to the standard of the others.

The main activity in Ruaha is daytime game driving.  Night safaris are not permitted.  Due to the high numbers of elephant in Ruaha, some camps have chosen not to operate walking safaris.  Those that do (Kwihala, Jongomero, and Kigelia) have some superb guides and can offer amazing walking safari.  Jongomero is the only camp to operate fly-camping safaris with adventurous nights spent out under the stars.

Be the first to review “Ruaha National Park” Cancel reply